Problems playing this file? According to the liner notes to the album Refrain of Evangeliondirector Hideaki Anno had originally wanted to use a piece of classical music as the opening, [b] but due to concern that this might confuse the anime viewership, a decision was made to use a more upbeat J-pop song instead. 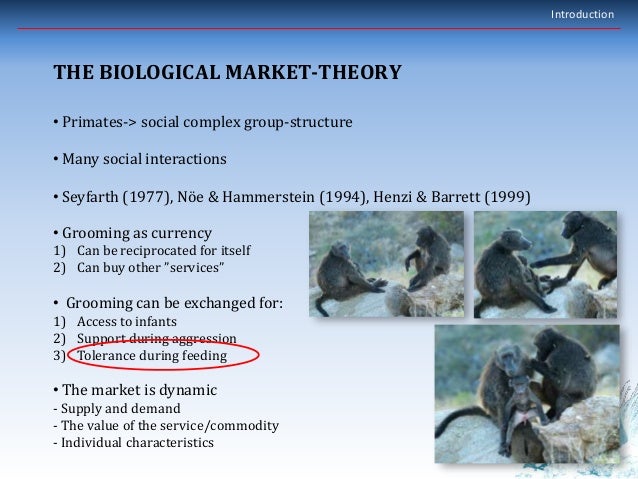 Ao no Kanata Sora to Umi no Aida Weak and Brave Sparkling Daydream Chuunibyou demo Koi ga Shitai! Uchishio no Yume Kakuriyo: Euphonium Luna Haruna Kageyama and Kitadani charged onto the stage with a blast of energy to start the show with the first surprise collaboration of the night — GO!!

The pair introduced themselves to the audience and shared their nicknames for the night: Introducing the song We Can! Shoko Nakagawa Shokotan sang fan-favorite hits from "Pokemon XY" and "Gurren Lagann" backed by two dancers, and then announced her new single blue moon from "Zoids Wild"which had been released worldwide the same day.

Fans turned their light sticks blue for the emotional ballad. To end her set, Hiroshi Kitadani came to the stage to join Shokotan for a dramatic performance of Pegasus Gensou ver. Omega from "Saint Seiya Omega". Each member introduced herself to the New York audience and announced the title of her favorite anime series. 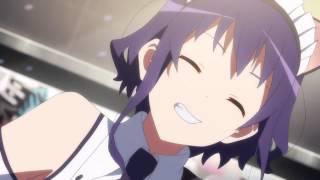